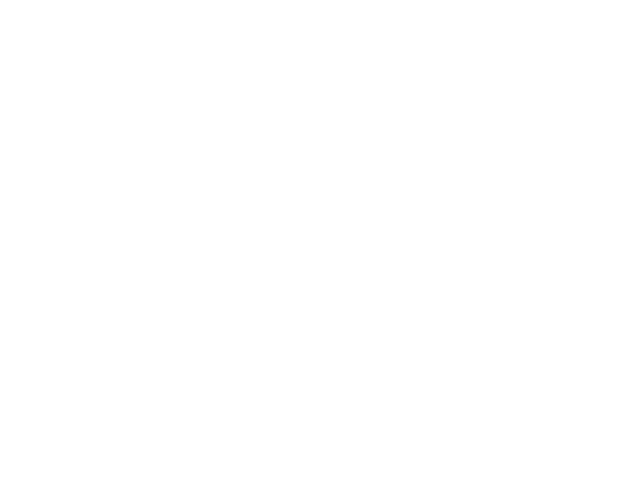 Location: Burnley"Since becoming paralysed at 16 I have had many different experiences with care. it was a slow start getting a suitable package together, but after some time we found a co... 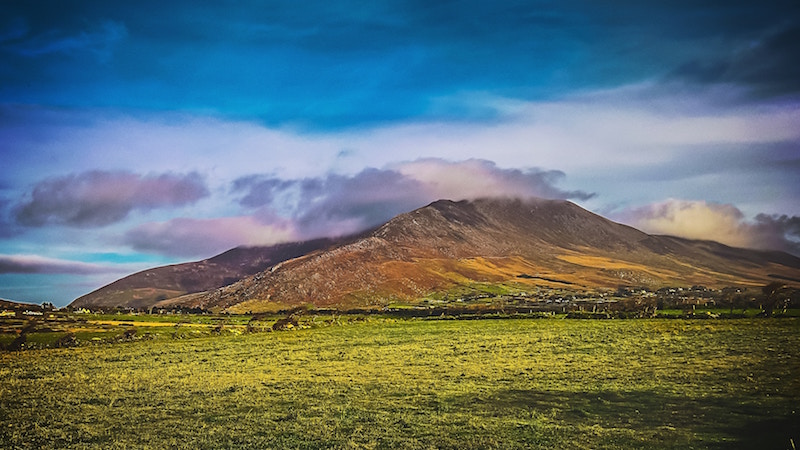 "Since becoming paralysed at 16 I have had many different experiences with care. it was a slow start getting a suitable package together, but after some time we found a company and a process in which care was provided that I felt would allow me to carry on as before my accident.

Over the years I was incredibly lucky in that I had some of the most amazing girls work for me. They were the full package, and everything just slotted perfectly into place. Yes they helped me with my boring day to day, but they were also friends. People I enjoyed being around, and still to this day do, even though they are now scattered around the world. They allowed for me to find myself again. Being there so I could continue my studies, be a messy drunken twenty something, go and see the shows and gigs i wanted to see, even just go to the supermarket so I could choose my own food. Giving me the freedom to simply just live.

Yet as time went by, the consistency I needed to be able to have trust in people was lost. I was sent new PAs every couple of weeks, was given information so late that there was no choice but to take who ever was available.

When that consistency is gone, the feeling of having any control over your life is gone, you lose yourself again.

The confidence you found, that independence you felt. Slowly it's lost.

You feel more like a burden as you are having to rely on those you shouldn't. You feel selfish in that everything has to be be on your terms more than ever, those drinks out, are drinks at your house. Cinema night, is now a film in your bedroom, a meal out is now a takeaway. Friends and family won't even have a second thought about it, but they're thoughts you can't squash, and thoughts that only intensify as time goes by.

We started the journey into moving from being tied to a company, to direct payments, wanting the control over who I employ, when I have them, giving me the control, the consistency needed to have every opportunity everyone else does.

I say journey, because oh my it was. The process went from, being a projected few months to finally getting the budget approved 18 months later. It was frustrating, stressful and there were periods I was so low I just didn't know if it was worth it.

We started with Solo when we first applied knowing we'd need help with book keeping, recruitment, all those details that would be out of our knowledge. What we didn't know was how vital their support would be.

Once we were in a place where Roisin became involved we hoped we were at a point where we could move smoothly into having a solid care package and move on to recruitment. Unfortunately this wasn't the case. I believe it was the tireless hard work and support from Roisin and Solo that pushed things forward. Working as someone who could relay our feelings about how the process was going. Someone that knew what should be being done and pushed for it, and someone to offer reassurance when it felt like too much.

If it wasn't for them I don't believe we'd yet be in a place where we have the beginnings of a team of PAs I'm both confident and comfortable with.

The ongoing support is invaluable, whether it be a guiding hand to help with things like rotas or timesheets, or knowing that there is somewhere else there to offer a further authoritative role if there's ever an issue with a PA.

I couldn't be more thankful and grateful for the experience I have had.

- Been with Solo Support Services since April 2017